@marton and everybody else who is involved: thanks a lot for this great project

I’m looking forward to start using my YIO as well as the exchange with this community (hello also to some fellow Neeo users, were I was part of the beta tester group - they are also the reason I learned about the YIO project in time to back the kickstarter @Nklerk & Carp3-noctem) 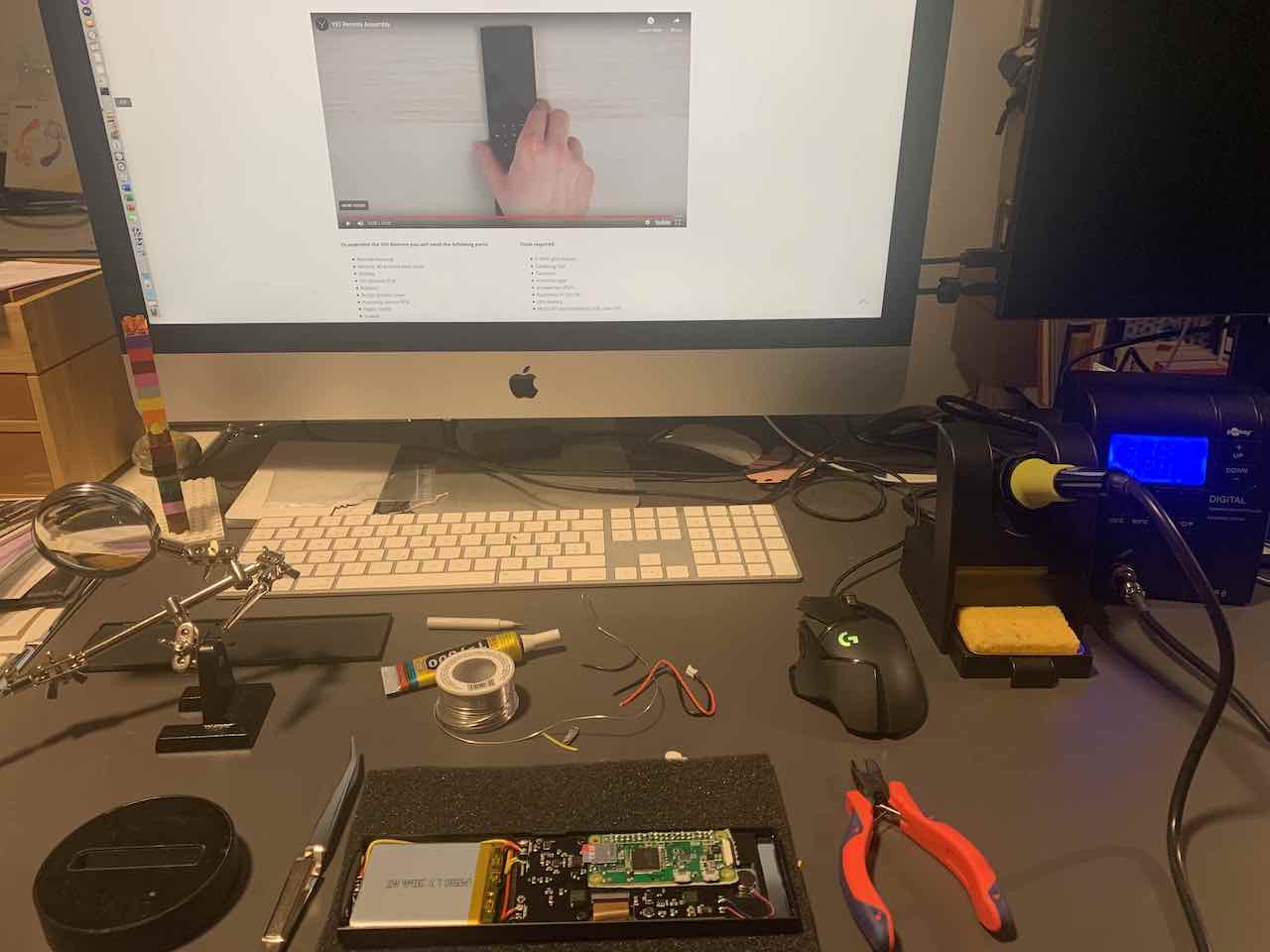 BTW in case anybody in Switzerland is still looking for a LiPo battery for the YIO, this one (though not the cheapest) fits very nicely and even has some more capacity:

Glad you have a YIO up and running. Hopefully you’ll enjoy using it!

Any contribution is welcome, translations included!